In Part 1, we focused on “the basics” of 401Ks. In this installment, we look at options. 401Ks are an important asset to any family, and they can become a source of great tension in divorce. Below are some options for how 401Ks can be divided – or not – in divorce.

For many couples, one 401K account is their largest asset to divide in the divorce. It’s easy enough to divide a 401K equally, especially if neither spouse intends to withdraw from the account until after retirement. The reason for that is because tax consequences will generally be equal since each person will be retired and likely to have a lower income than during their working years. But you don’t have to divide the 401K equally and many do not. Sometimes a 401K is used as an “equalizer” to balance out the division of other assets in the divorce.

Awarding the 401K to One Spouse

Some individuals place a great amount of intangible value in their 401Ks. Maybe they see it as a source of pride for many years of hard work. Maybe they see it as their only source of future security. If one spouse seems to have a strong need to hold on to his or her 401K, there may be ways to settle the divorce without carving it up. However, awarding the entirety of a 401K to one spouse is often only an option if there are other assets to counterbalance that award. You may also want to consider the tax effects. For example, one spouse taking all of the house equity that was paid for with after-tax dollars isn’t the same as one spouse taking all of the 401K with pre-tax dollars.

Most people know that if you withdraw money from your 401K before retirement age, you pay a penalty in addition to the taxes you would owe. But what many don’t know is that there is a helpful “loophole” that comes with divorce. When a spouse is awarded all or part of a 401K in the other spouse’s name, that spouse can withdraw funds from the 401K for penalty free for up to one year following the divorce. The spouse withdrawing those funds will have to pay taxes on the amount withdrawn, but it will be at that spouse’s individual tax rate, which is typically lower than the other spouse’s individual tax rate. As a result, not only does that spouse have access to cash he or she might otherwise not have, but it also provides an avenue for both spouses to pay down community debt when they otherwise would not have had the means to do so without paying the withdrawal penalty.

So here’s the catch. For this last option of paying off community debt, it’s rare to see this creativity in a settlement unless that settlement is negotiated by attorneys trained in Collaborative Divorce. The same is true for applying tax-affected discounts when awarding one spouse all of a 401K. A Collaborative Divorce simply allows divorcing clients the freedom to come up with settlement options that make sense for their lives but that would not be considered in a courtroom divorce. Bottom line – know your options.

Rhonda Cleaves is a Credentialed Collaborative Divorce Attorney in Plano, Texas. She represents clients throughout the DFW metroplex. Consultations are available by calling Cleaves Family Law at (972) 403-0333. 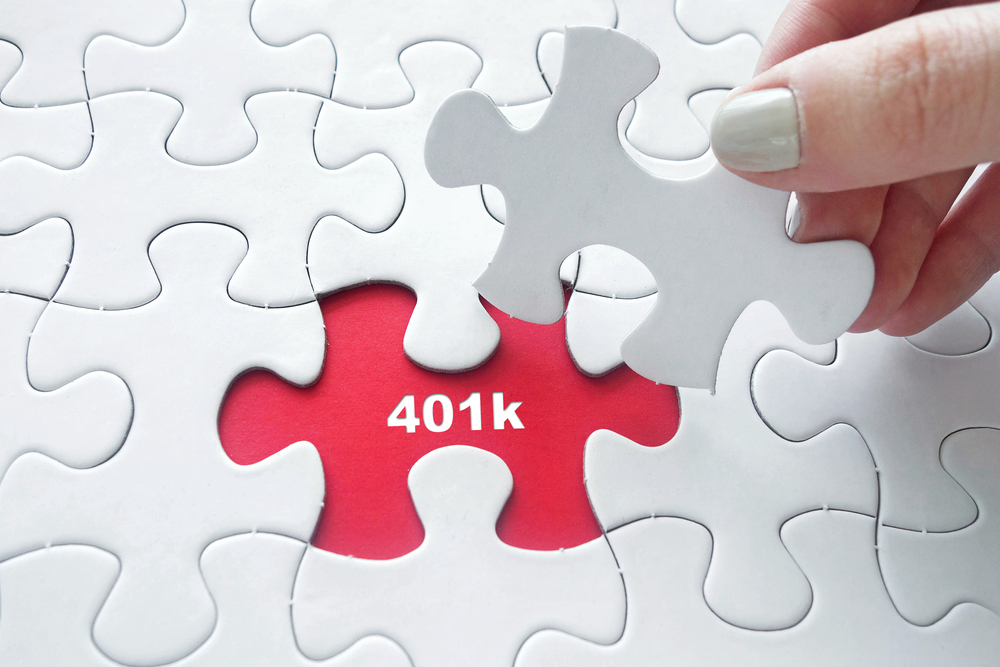 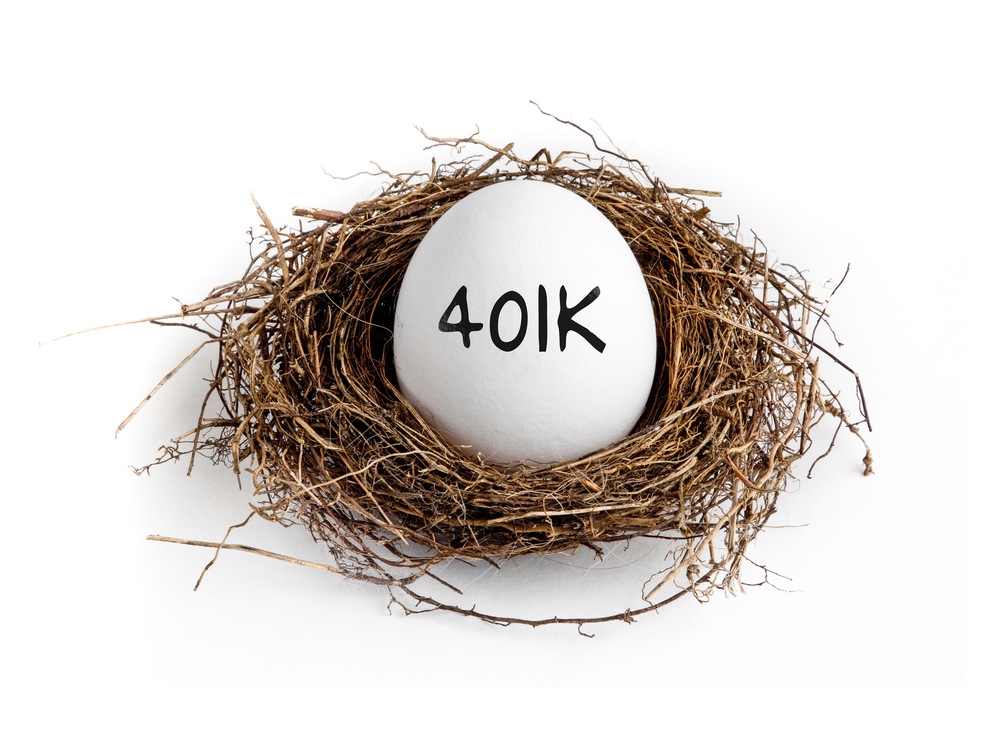 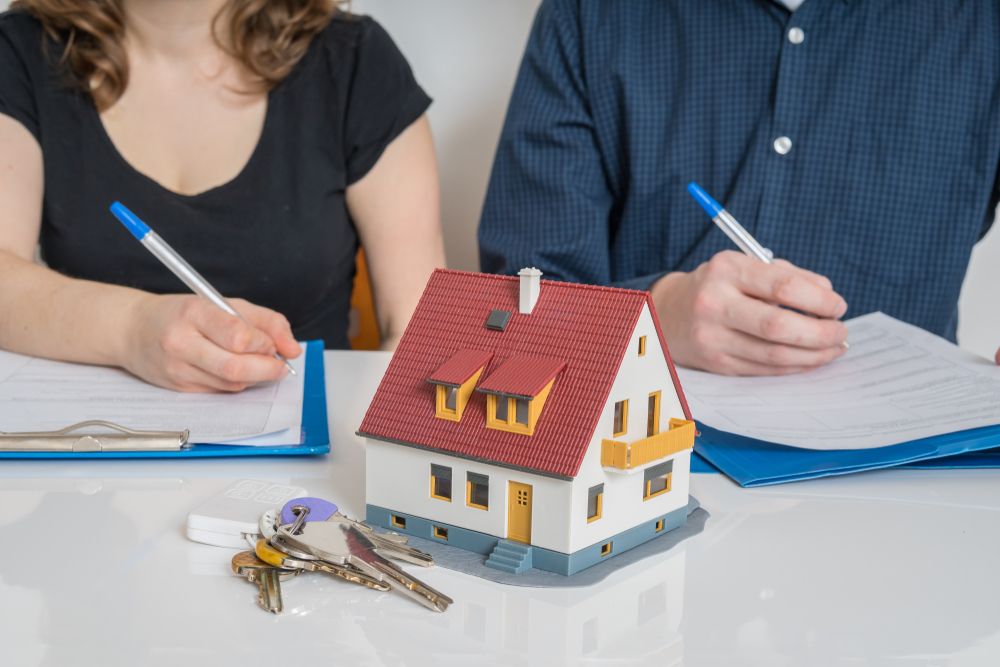 His, Hers, and Ours – Texas Marital Property Law