March is Women’s History Month – Things About Women, Marriage, and Divorce in Texas You May Not Know

In 1975, the UN formally recognized International Women’s Day which had its beginning as far back as 1911. From that recognized day was born Women’s History Month in the month of March. Here are a few facts you may not already know about women, marriage, and divorce in Texas.

1. In Texas, women were granted the right to own separate property by statute in 1840.

In 1840, separate property did not have the same meaning that it does today. With the 1840 statue, it meant that women gained the legal right to retain ownership of personal effects, real estate, and stocks and bonds that they owned at the time of marriage. Women also gained the right to share equally in whatever the couple accumulated during their marriage.

2. Until 1967, a husband had legal control over his wife’s separate property.

3. Before 1967, a married woman’s employment was in the control of her husband.

Yes, you read that correctly. As recent as the 1960s, husbands had legal control over their wives’ wages once earned. And if employers were following the letter of the law, employers had to obtain consent from a husband before hiring a married woman to work.

4. Marriage was essentially a “disability” for women before 1967.

Prior to the passage of the Marital Property Act in 1967, a single woman and a married woman had very different legal rights in the state of Texas. Throughout much of Texas history, single women shared many of the same rights as a single man – excluding, of course, the right to vote until 1920 and for some time after that, the right to serve on juries. A single woman could own her own business, hold a job, have a bank account, and enter into contracts. And widowed women could legally have custody of their children. But when that single woman married, she lost all of those rights, essentially becoming a legal ward of her husband.

And so it is that 1967 was an important year for Texas women. The passage of the Marital Property Act, later codified as part of the Texas Family Code, granted rights to married women that they would have had if they had never married. And it gave mothers the same rights as fathers with regard to custody of their children. 1967. It just doesn’t seem like that long ago.

Rhonda Cleaves is a Collaborative Divorce Attorney in Plano, Texas. She represents clients throughout the metroplex, including Collin, Dallas, Denton, and Tarrant Counties. 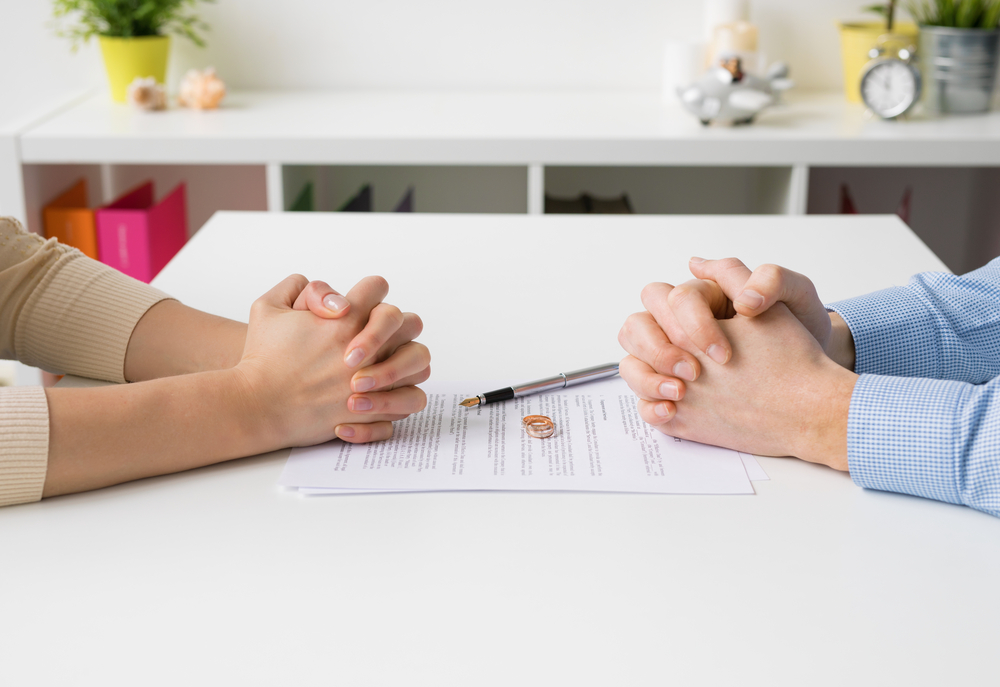 Can I File for Divorce while “Sheltering-in-Place”? 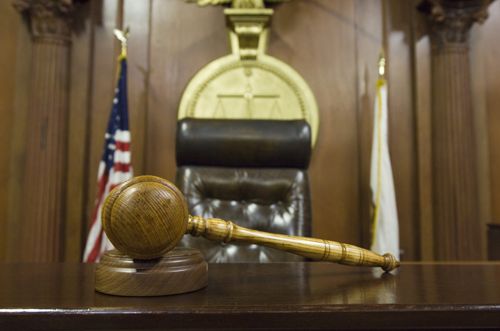 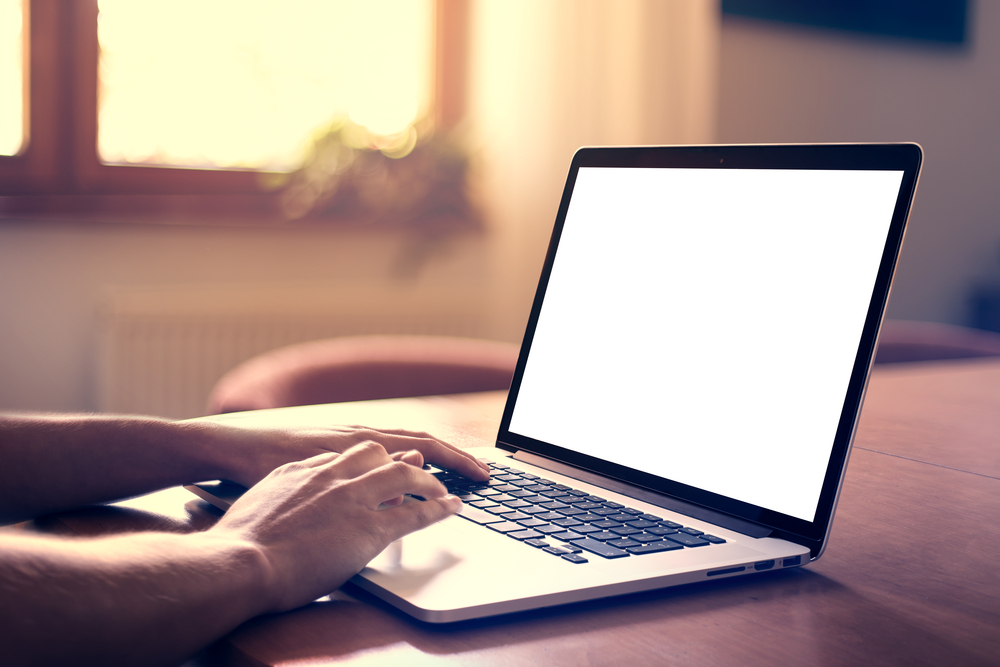 Divorce and the COVID-19 Pandemic

Is a Collaborative Divorce a Contested Divorce?
Can I File for Divorce while “Sheltering-in-Place”?
Divorce Court Backlog and the COVID-19 Crisis