Collaborative Divorce: The Solomon Decision or the Orange?

It is sometimes difficult to explain the collaborative divorce process in a few succinct words. When you hear the word “litigation,” few words are needed to know what that means. Most people see it in a very negative way based on what they have seen on television or in movies. Where do you think all of those lawyer jokes come from? One fairly quick way to understand the difference between the collaborative divorce process and a divorce resolved in litigation is to consider two stories: one the biblical tale of King Solomon, the other the story of an orange.

You may be familiar with the story of King Solomon. Two women presented a baby to King Solomon, each claiming to be the rightful mother. King Solomon asked for a sword and announced his judgment to cut the baby in two equal halves. Fortunately, the story doesn’t end that way, but you get the point.

But in the collaborative process, we ask a different question; we ask why.

Now consider the story of an orange: A man planted an orange tree in his back yard right along his fence line. The tree grew to be large but it’s first year of fruit production, produced a single, large orange. When the orange was ripe, it dropped from the branch – and fell on the other side of the fence in his good neighbor’s yard. He claimed the orange was his because it fell from his tree. The neighbor claimed it was hers because it fell in her yard. With no agreement, they asked a judge to decide their property dispute. We all have a pretty good guess as to what the outcome was – halves for each. But in the collaborative process, we ask a different question; we ask why. When we ask each why he or she wants the orange, we learn that the neighbor loves fresh-squeezed orange juice and really wants the pulp. We also learn that the owner of the tree is known for his baking talents and really wants the peel for the orange zest. And so, with the knowledge of “why,” we can give each 100% of what he or she wants.

Of course, this is an oversimplification of the issues that always exist in a collaborative divorce, but the underlying principle is the same. The question should not be “what do you want;” rather it should be “why,” “why do you want what you want.” This question becomes the guide for the collaborative divorce attorney and the basis for the goals clients truly hope to achieve when it is time for their divorce to be final. So what would you want – half or all?

Rhonda began practicing law in 1995. She left a successful civil trial practice in 2005 to concentrate on family law—specifically, helping families transition to postdivorce life. She now practices exclusively in this area. 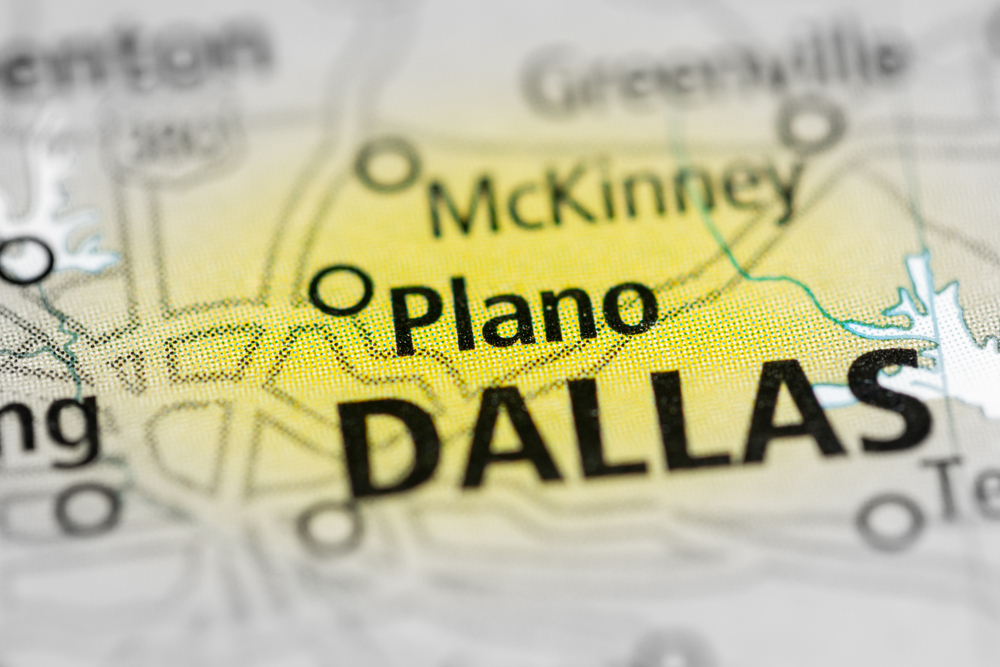 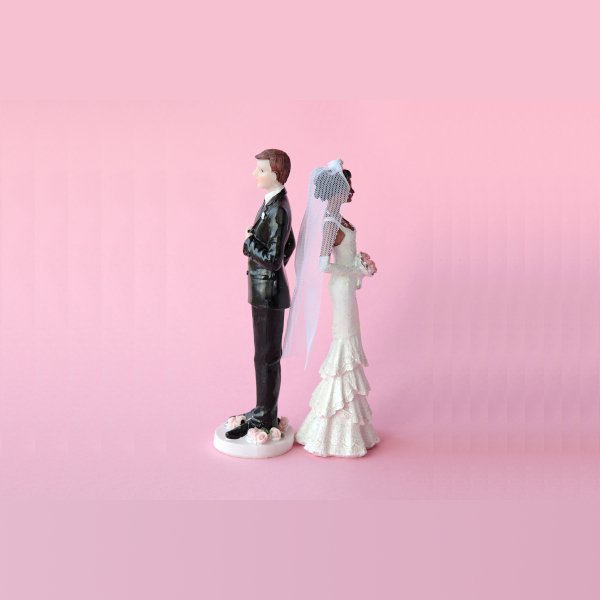 Our Divorce is Uncontested. Now What? 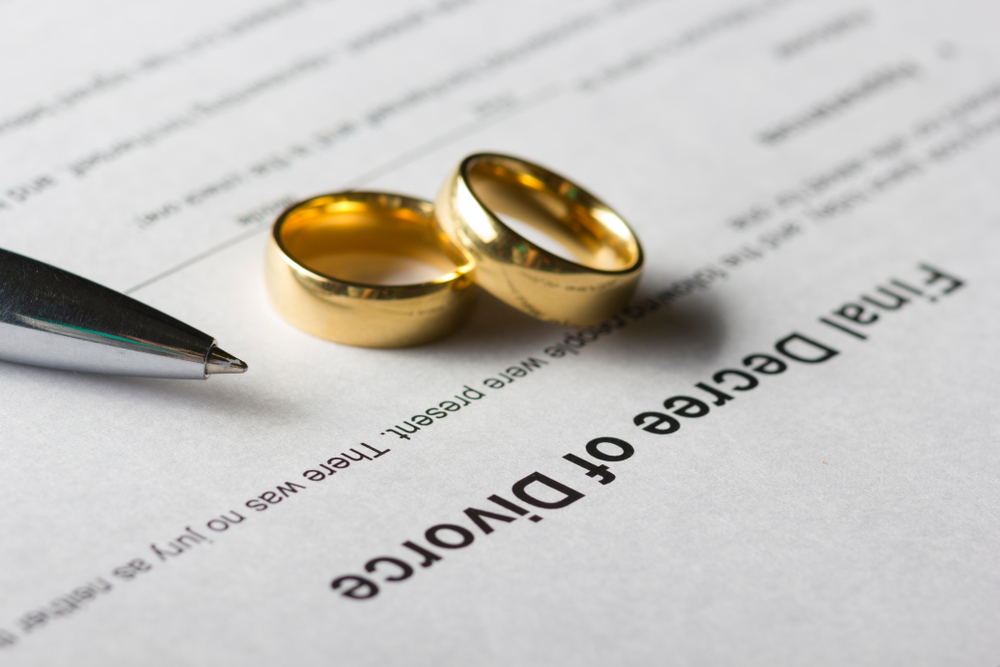